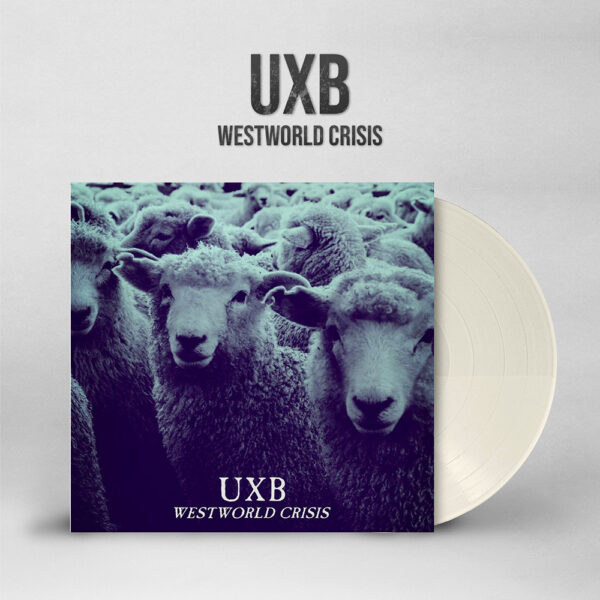 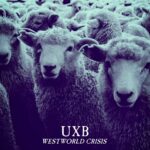 The result is extraordinary. With their timeless old school song writing, blistering guitars, and vocals, UxB’s debut album West World Crisis is destined to be a classic. The album’s overall theme is about the world’s current climate and technology’s influence. Songs from the album’s title track “West World Crisis” to “Only Life” are lyrics that remind all of us to step back while songs like “Dance live Dance” and “Cosmic Reaction (She’s so Real”) tell us to enjoy life while we can and find love in the simple things around us.

Overall UxB is a coming together of amazing songwriters, superb musicians and excellent vocals that is sure to excite punk fans for years to come.
Pirates Press Records, teaming with Demons Run Amok in Europe, are proud to reintroduce “Mainstream View” to the world, making sure that as GRADE 2 continue to grow and climb to new heights, these early albums are still easy to get your hands on!